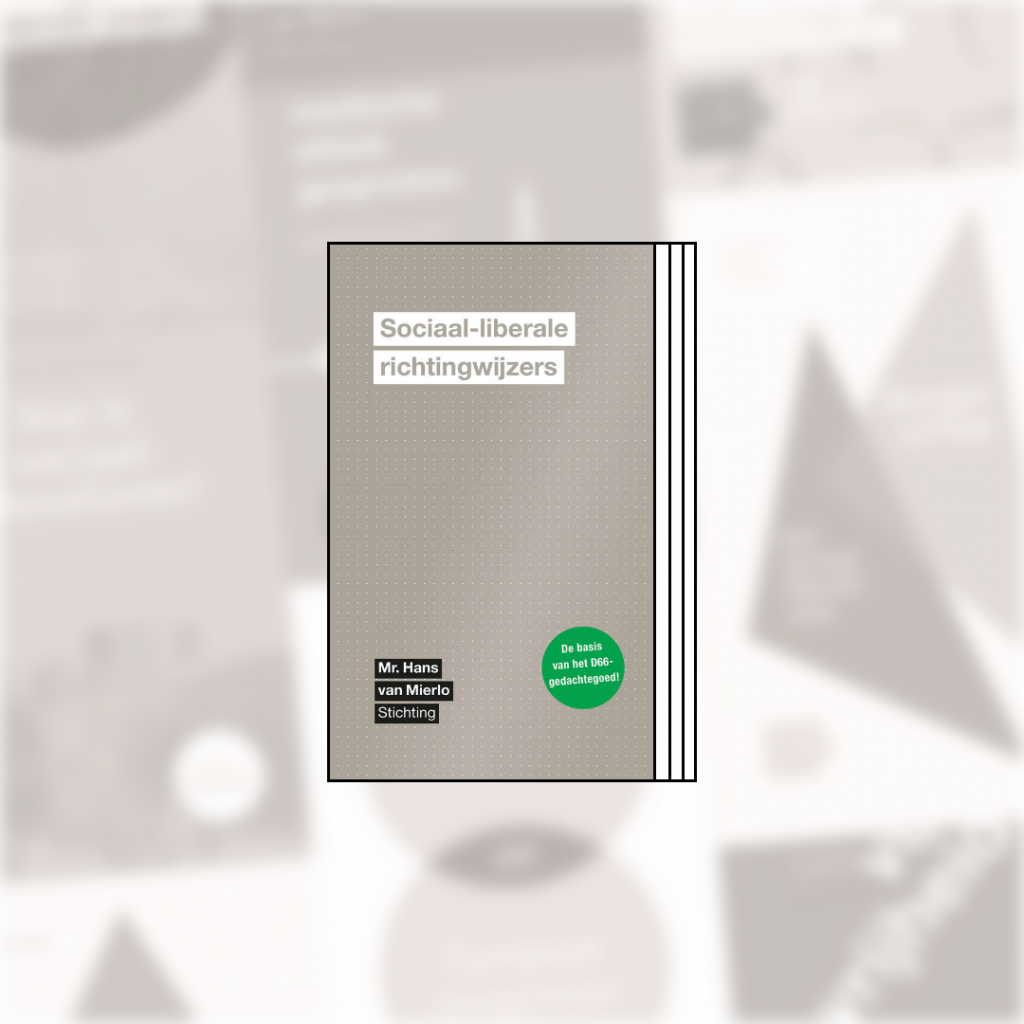 In 2006, the Dutch progressive-liberal party D66 chose to add the core ‘basic values’ to its manifesto for the national parliamentary elections. The broad applicability and adaptability of the values, as opposed to rigid ideological principles, fitted the party like a glove. As the basic values sparked internal debate, they were further developed into essays.

In the conviction that progressive liberals think across borders and that European like-minded parties face largely similar issues, the Dutch ‘Richtingwijzers’ essays are now translated into English, including reflections from European partners from the ELF network. 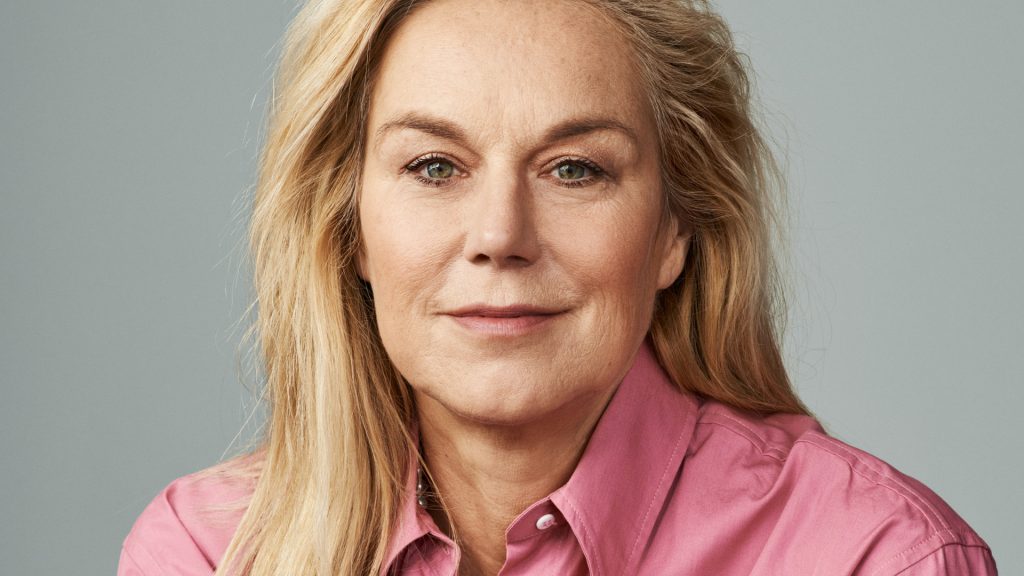